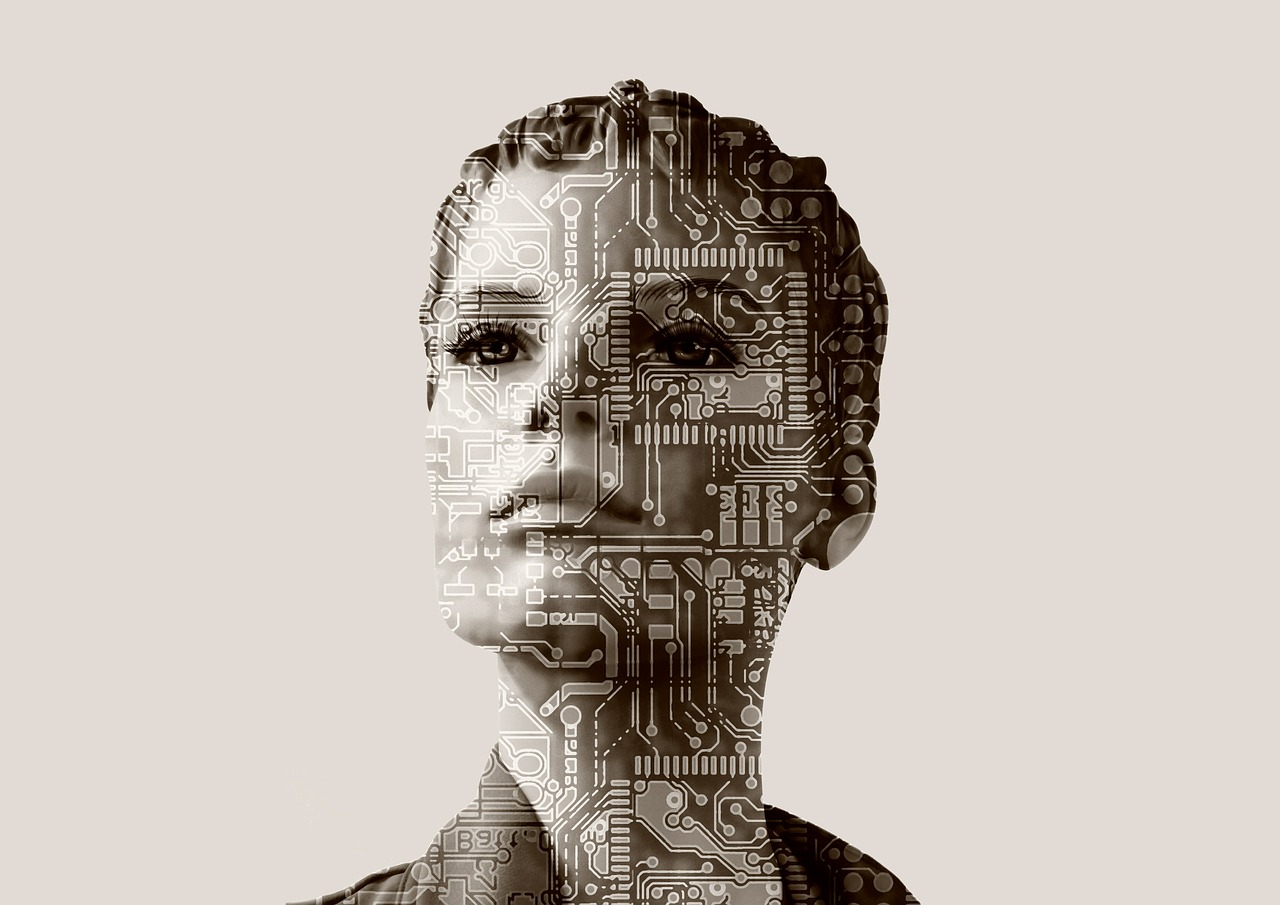 It’s once again to raise the alarm bells. There is a new version of the Trickbot malware running about masquerading as your banking site. This new version also does a lot of nasty tricks behind the scenes such as install a key logger, video logger, and a remote execution tool. So be careful if unsolicited bank emails! #security #internet #malware