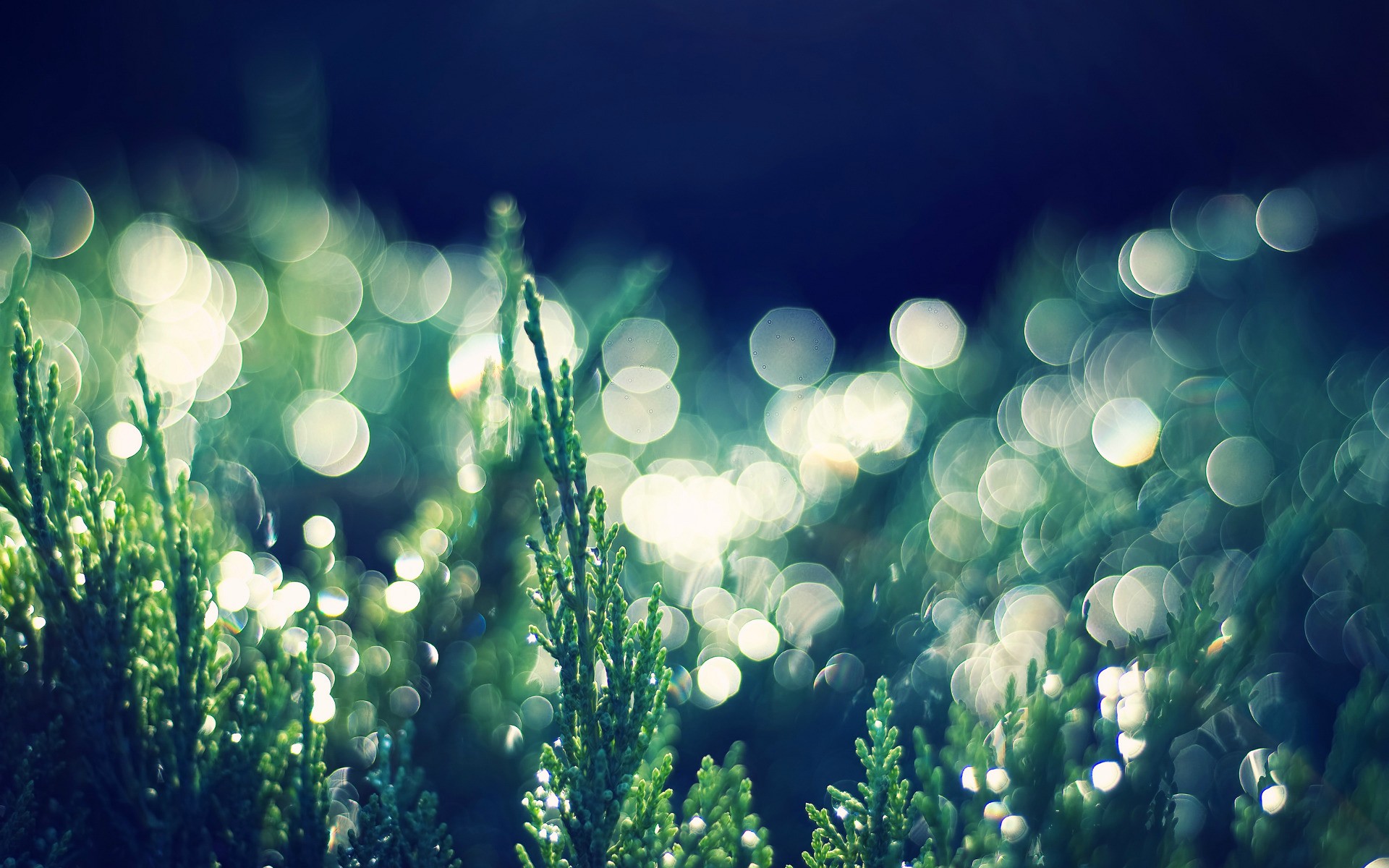 Samsung is again facing a new problem with updates causing havoc. A recent firmware update has bricked many TVs that have received the update and to date they have suffered a dead device for over a week now. While @Samsung has announced they are working on a fix but further communications as to progress have been nonexistent. #samsung #tv