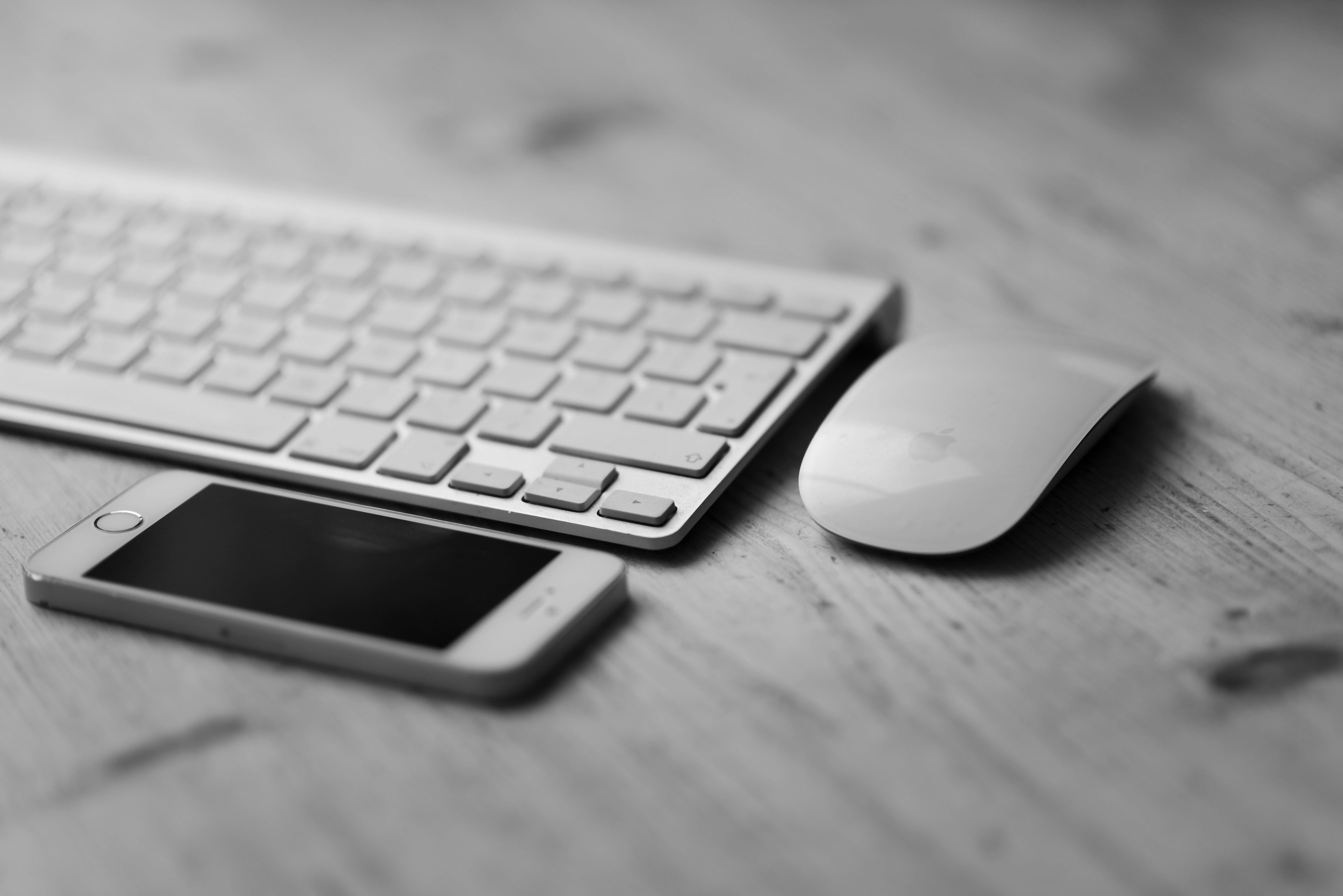 Facebook said Tuesday it had given Hauwei, a Chinese phone manufacturer believed to be a national security threat by U.S. intelligence officials, access to Facebook users’ data.

So much so, the Pentagon banned the sale of Hauwei phones on military bases last month…