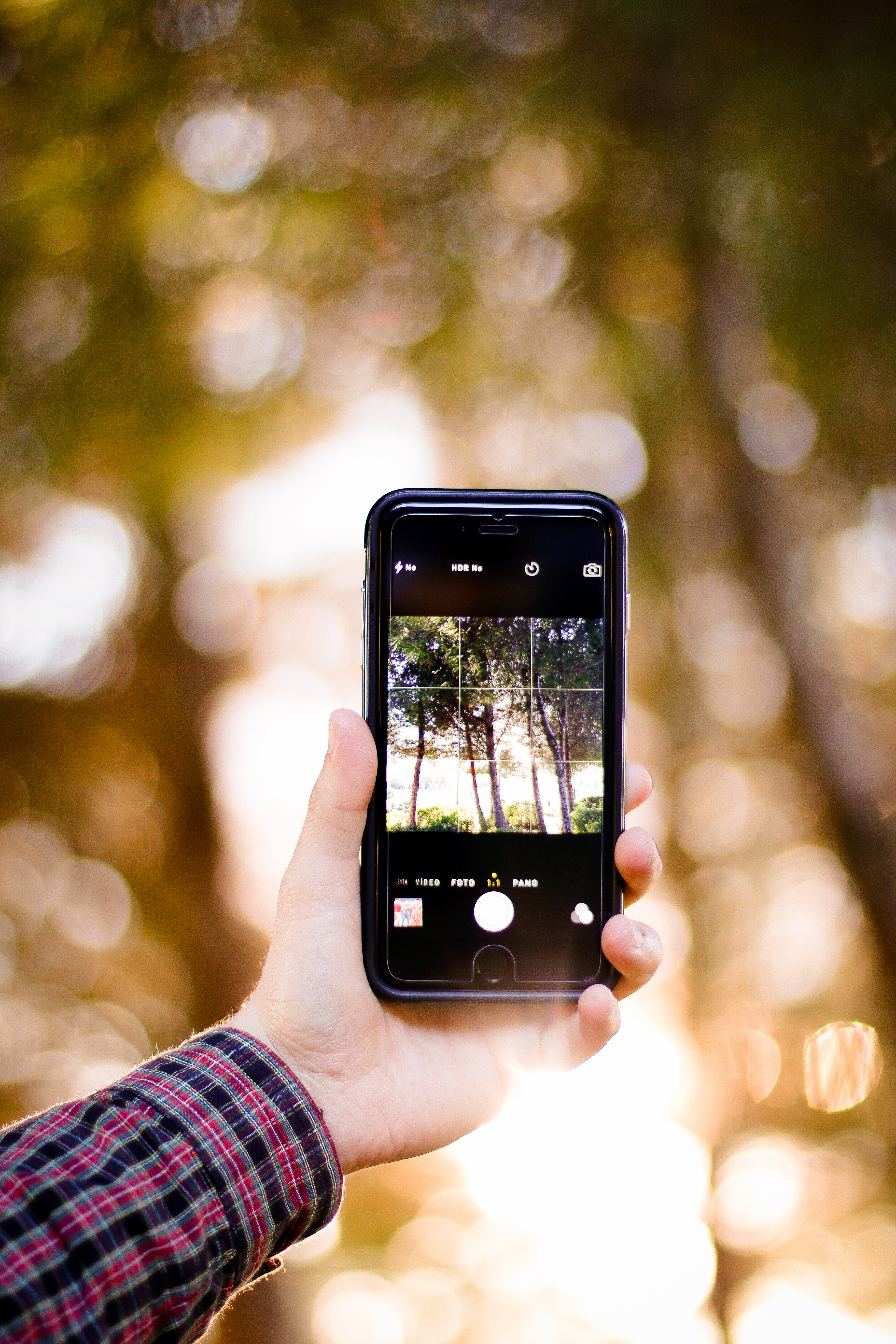 from the Whoops-a-daisy dept

A company by the name of LocationSmart isn’t having a particularly good month.

The company recently received all the wrong kind of attention when it was caught up in a privacy scandal involving the nation’s wireless carriers and our biggest prison phone monopoly. Like countless other companies and governments, LocationSmart buys your wireless location data from cell carriers. It then sells access to that data via a portal that can provide real-time access to a user’s location via a tailored graphical interface using just the target’s phone number…