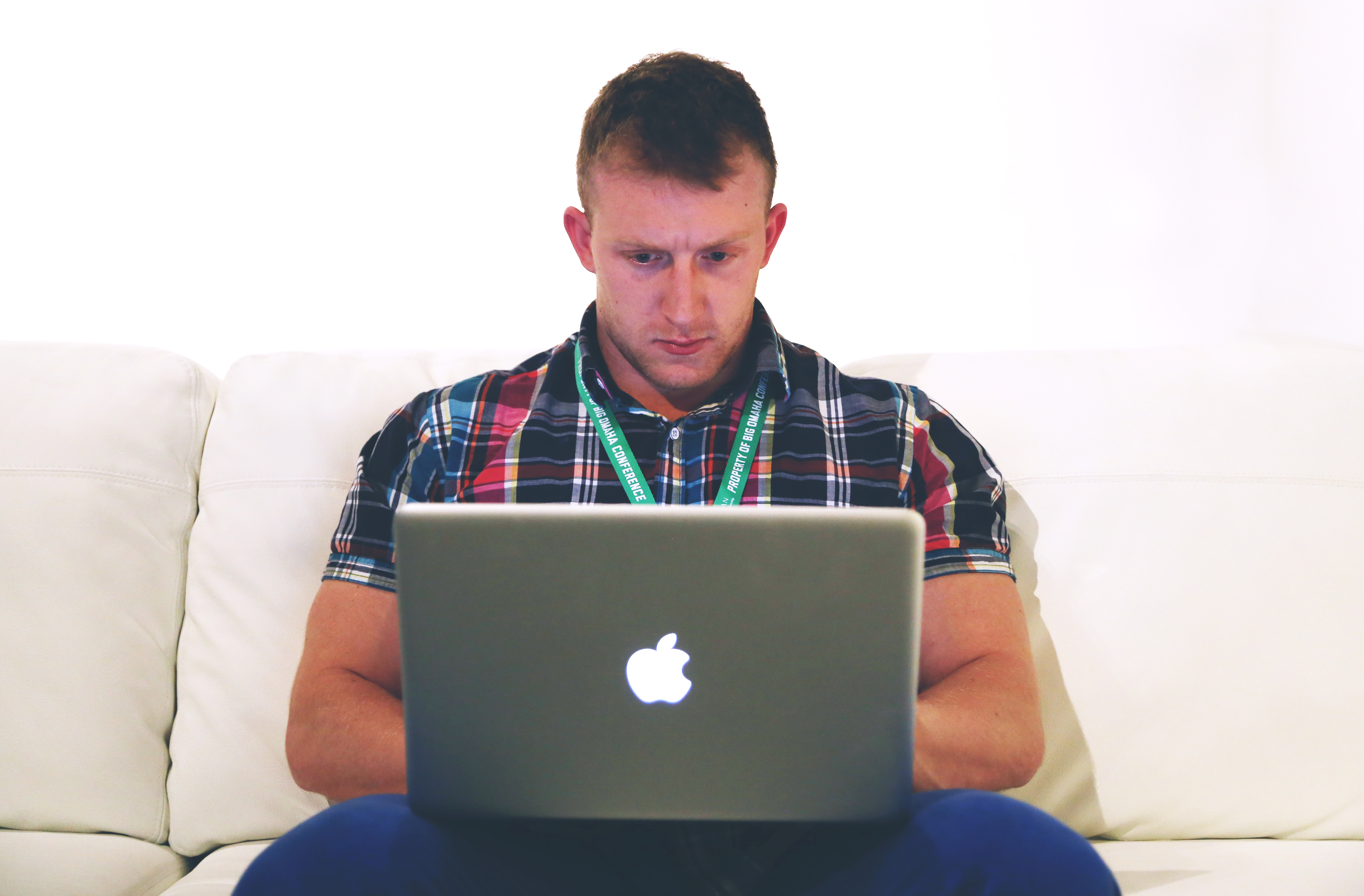 Bluehole, a PUBG developer, has confirmed that 15 people have been arrested for making hacking software. In a post on Steam the developer spoke about the recent issues surrounding the game, saying the following:

“As you all now know, we’ve been doing everything possible to root out cheating from PUBG. The ultimate goal is to create an environment for players that’s completely safe from hackers and cheaters.

In the meantime, we’ve also been continuously gathering information on hack developers (and sellers) and have been working extensively with multiple partners and judicial authorities to bring these people to justice.”…