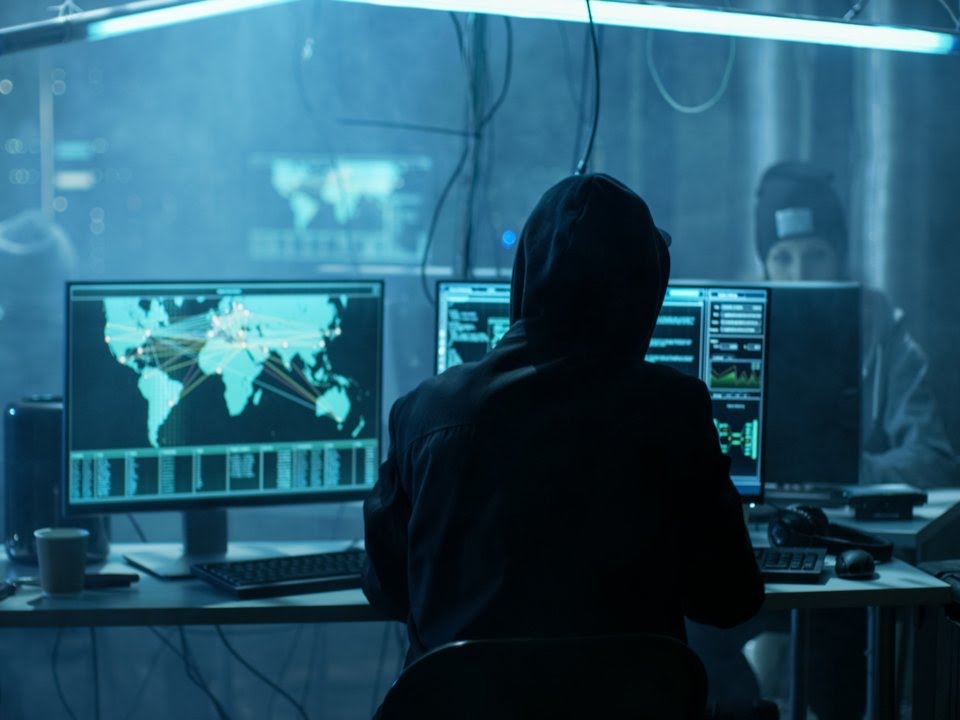 The revelation that a Raspberry Pi helped enable an April 2018 hack of JPL arrived courtesy of the U.S. Office of the Inspector General (OIG) on June 18. OIG said in its report that JPL “has experienced several notable cybersecurity incidents that have compromised major segments of its IT network” in the last decade, with the April 2018 hack being “used to steal approximately 500 megabytes of data from one of its major mission systems.”..