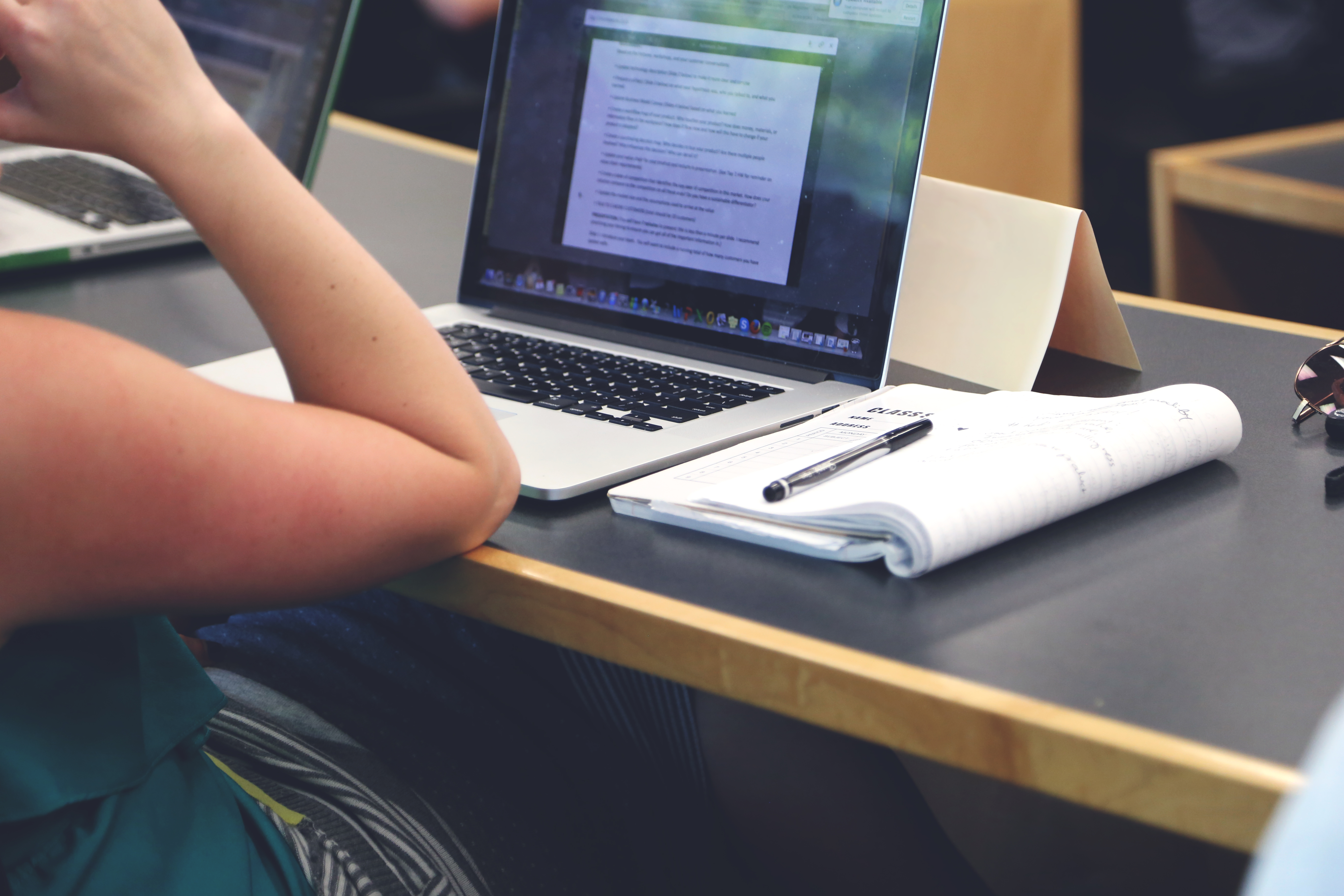 In another hit to keeping a free internet Vladimir Putin has just signed a law that placed the usage of VPN services and VPNs on a nationwide ban. No Russian citizen can now use a VPN nor purchase a new service providing one.

The internet is becoming a hostile place no longer for companies to fight over but for governments to try and rule. We for one hope it’s just noise and no action unless a reasonable arises that all countries agree on. Yea right, we all know that’s going to happen….